A Tribute To Holy Father Mor Ignatius Zakka Iwas I 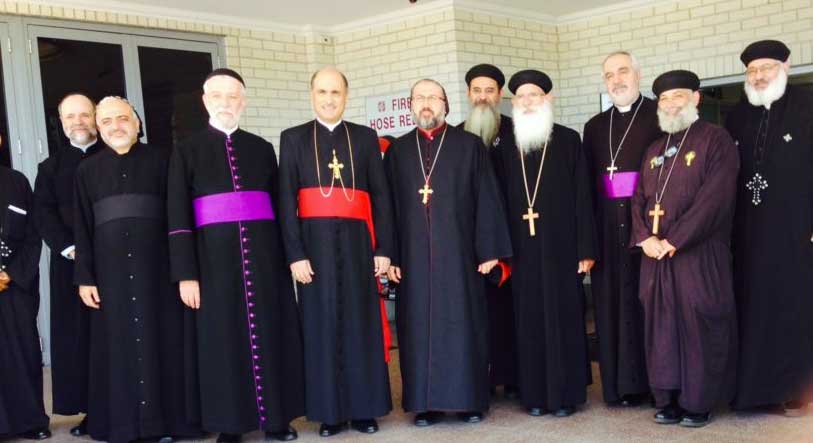 Posted at 07:01h in Church News by Diocese of Sydney
Share

The Coptic Orthodox Church Diocese of Sydney and Affiliated Regions offers condolences to the Syrian Orthodox Church of Antioch and all the East for the passing of His Holiness Patriarch Moran Mor Ignatius Zakka Iwas I, who passed away on Friday 21st of March 2014.

His Grace Bishop Daniel was in Queensland at the time of receiving the news and passed on his condolences to the Indian Syrian Orthodox Antioch Church in Brisbane, QLD.

His Grace Bishop Daniel stated that Syria and the Orthodox world has lost a compassionate father and a faithful shepherd at a time when he was needed the most. The Coptic Orthodox Church in Egypt globally was honoured and blessed by his presence both at the funeral of the late Pope Shenouda III and the Enthronement of His Holiness Pope Tawadros II. 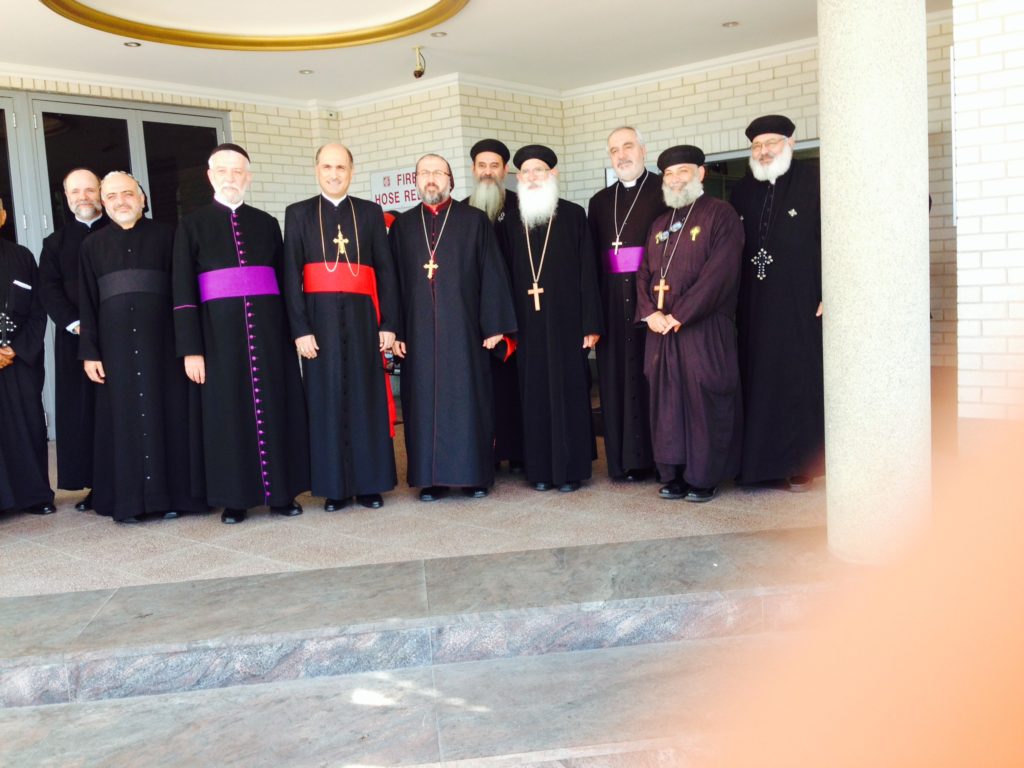 His Grace sent Vicar General Reverend Fr. Tadros Simon along with other priests from the Diocese of Sydney as delegates to offer condolences on Sunday 23rd of March 2014 to the Syriac Orthodox of Antioch Diocese at Lidcombe, on behalf of the Coptic Orthodox Church, the Clergy and people of the Diocese of Sydney.

May the Lord repose his soul and receive him with the saints and angels into His kingdom, and grant him eternal rest. Special prayer and condolences to all Bishops, Archbishops, Clergy and his sheep of the Syriac Orthodox Church of Antioch and all the East, may the Lord grant them a faithful spiritual shepherd.